Intro:
Over time, Alice Tsai has developed two distinctive styles that represent the binary sides of her personality. With strokes, the bright white background-based paintings originated and were inspired by her eastern culture, conveying elusive and gentle emotions. Alice still finds the subtle beauty of Asian culture attractive and practical when telling a good story.

Opposing white comes to the second style, which is a lot darker, often black background based, bold and intense marks filled with strong contagious emotions and hints of figures, sometimes torsos or faces. Immersion in a new culture has made her able to perceive and jump back and forth between the eastern and western worlds.

With the dark series, Alice wants to capture the essence, not entirely to render the figures, leaving limbs and extremities unfinished or absent. The academic training tends to get extreme on rendering, sometimes pulling eyes away from the action and even destroying the overall effect. Alice wants to finish in the right place at the right time. Mark Tennant once said, “All the good art is about real restraint.” Knowing when to stop is as important as where to add.

The purpose of the “Incarnation” project is to explore the inner universe, including both the light side and the dark side. Exploration includes mental well-being, illness, meditation, subconscious and more aspects. The messages we receive from the outside world can be overwhelming without even realizing it. As much as we desire to bury the negative influences, they would most likely burst into other shapes in reality when unexpected or transform into various symbols in our dreams. Using oil paint, Alice captures the collective symbols’ essence and aesthetic.

Creating artwork has always been Alice’s outlet to deal with emotions. It has become a truthful way for her to be completely honest and naked with who she is and where she is in life. Alice has developed multiple systematical methods and genuinely wishes to help others with art therapy. 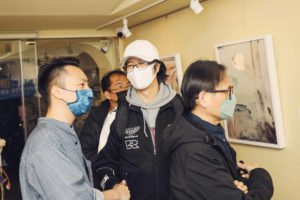 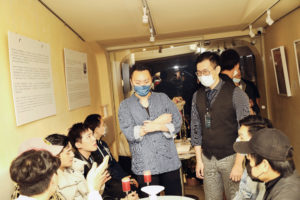 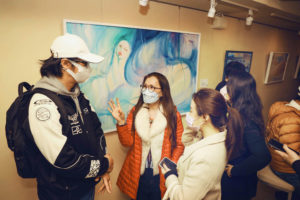 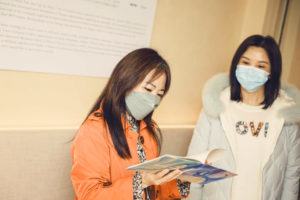 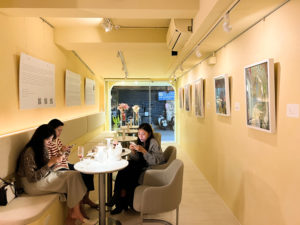 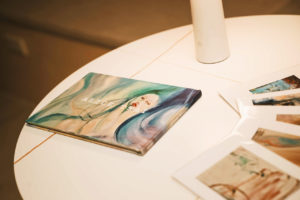 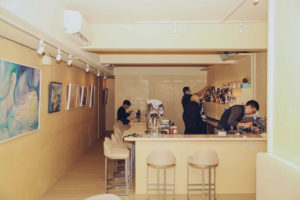